This guide provides students with recommended resources for research in English 110 with Suzanne Senn . Use the tabs below to navigate through the pages of the guide.

Email: use our contact form and a librarian will respond by email.

2. Ride Sharing: Resolved that the benefits of ride sharing companies Uber and Lyft outweigh the drawbacks (or disadvantages).

Click on the ebook below to explore debate topics:

If you need more help with your research, contact a librarian by chat, phone, email, or in person, or explore the library's online tutorials. 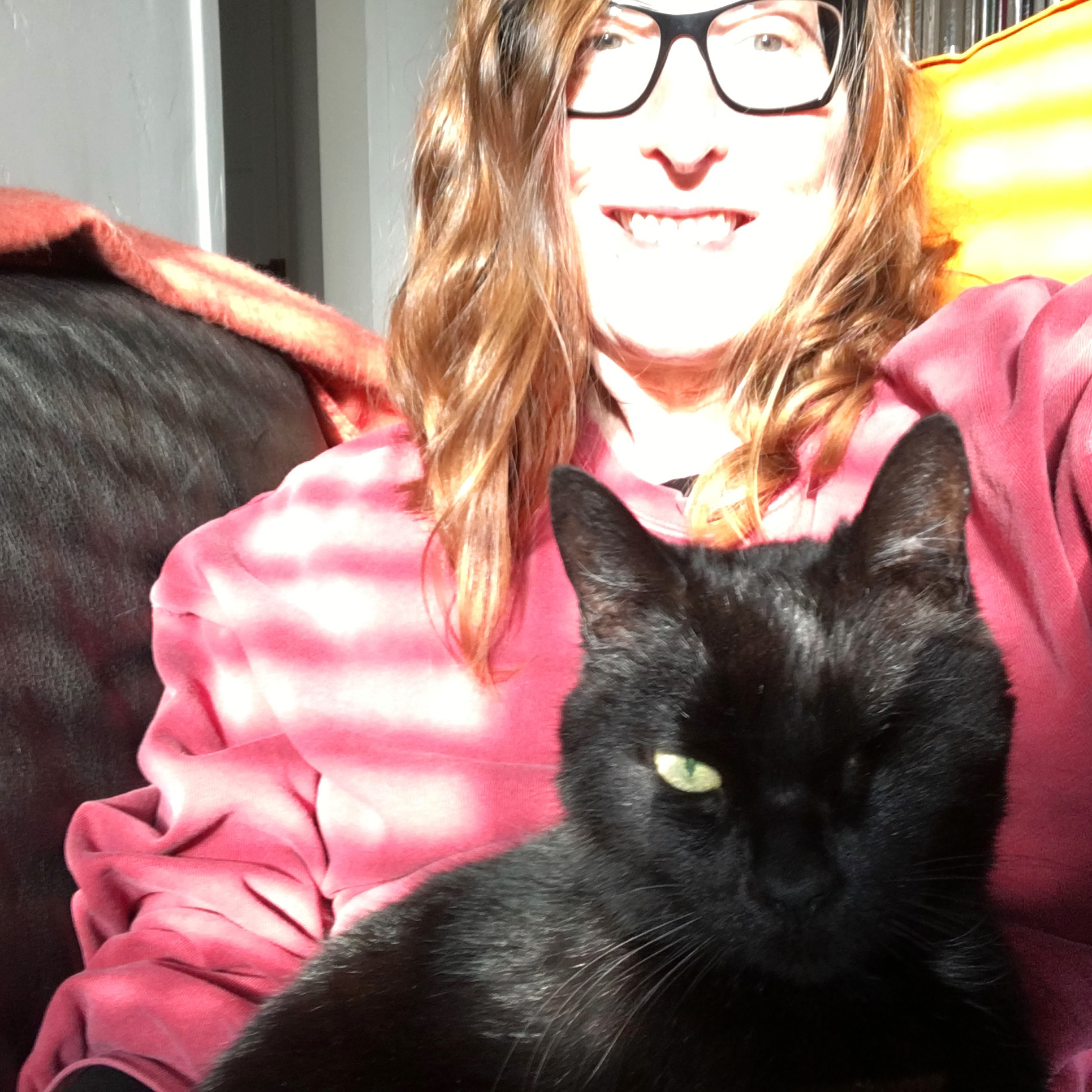 Ellen Carey
Email Me
Contact:
I am not available in person or by phone during the closure of the library building due to the coronavirus. To communicate with me in real time, please email me to set up a Zoom meeting.

Any of the SBCC librarians can help you! Use the online chat to reach a librarian right away during the library's online open hours (8am-8pm M-F).
Website
Social: Twitter Page